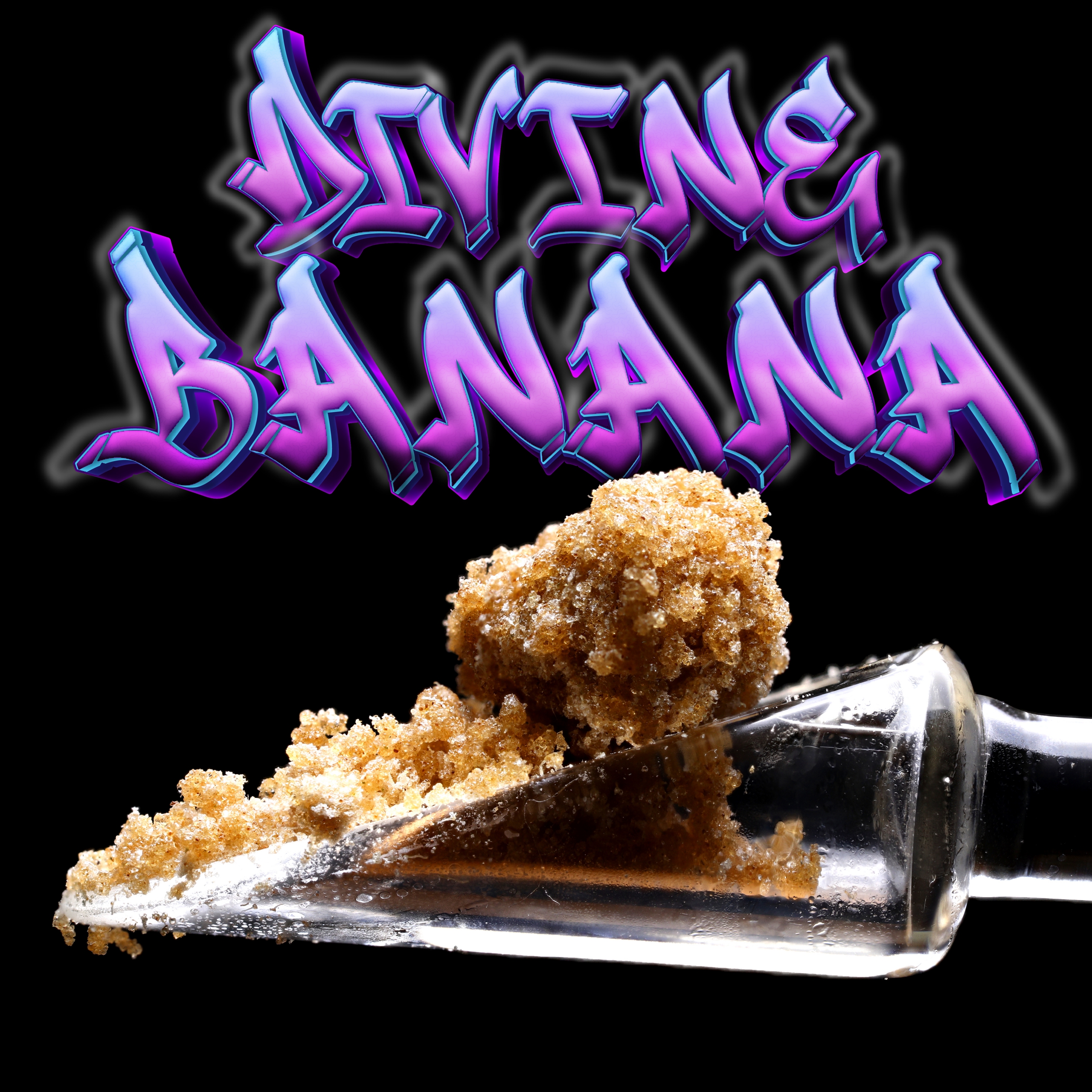 Divine Banana Full Spectrum Hash Rosin is extracted from the fresh, uncured flower. Regular Rosin on other hand comes from dried flowers or kief and has lesser terpenes than rosins which gives it more superior taste because of monoterpenes found only in cannabis that’s alive!

What is Live Hash Rosin?

Made with no more than water, heat, pressure, and a few tools, live hash rosin has become one of the most prized forms of cannabis resin today. Most hash rosin is made by squishing ice water hash instead of flower at the right temperature and pressure levels for yields that fail to rival solvent extractions. It also requires high-quality and properly maintained starting material to match the flavor and melt quality of something made with hydrocarbon solvents.

Rosin production uses heat and pressure to force the cannabinoids and terpenes out of the trichome glands. Think of it like squeezing the juice from grapes or oil from olives, with the end result being similar to butane hash oil (BHO), but without the harmful chemicals.

Rosin production can be thought of as a simple alternative to closed-loop resin extraction, which is also used in making essential oils. Closed-loop extraction is time-consuming, requires technical training, a lot of expensive equipment — pumps, a tank, and a specially designed room to perform the extraction — and you won’t have a usable concentrate until you purge all the residual solvents using a vacuum oven. Even then, there may still be minor amounts leftover in solvent-based extracts. (Warning: Do not try any processes involving chemicals at home. These should be left to professionals.

In contrast, the process of making rosin is considered safer than many other concentrates. The temperature and pressure used during extraction dictate the colors and consistency of the finished product, making rosin available as shatter, wax, batter/budder, and taffy.

Often, when speaking of rosin, they mean live rosin. But in fact, these are different products. The key difference between live rosin and rosin is in the starting plant material. Live rosin is extracted from the fresh, uncured flower. Rosin, on the other hand, is extracted from dried flowers, hash, or kief. That also brings the differences in terpenes. Live rosin has more terpenes. And, therefore, has more superior quality regarding taste to rosin, attributed to the monoterpenes found in fresh cannabis.

How do I consume or dab Live Hash Rosin?

Since it is a highly potent, concentrated form of cannabis, a little bit of rosin goes a long way. Once you’ve purchased or made it at home, there are a number of ways to consume rosin. You can smoke it in a glass bowl or joint with or without flower, vape it in a pen made for concentrates, or dab it using a dab rig, which is the most popular method.

Remember, this is a highly concentrated product full of cannabinoids and terpenes. Start with a small dose and work your way up. For medical patients, rosin is a fast-acting consumption method for quick relief.

In addition to immediately consuming rosin, you can also add it to homemade edibles and topical treatments.

Making rosin can be a great way to refine and purify low-grade cannabis such as trim or low-grade hash. It’s also great if you have a lot of cannabis, such as if you’re growing your own.

Rosin is dabbed like other concentrates, in a dab rig, e-rig, or dab pen, and it is typically done at a low temperature. Rosin doesn’t need as much heat as other dabs, and low temperatures will preserve its terpene profile and flavor.

Some people also dry out rosin and sprinkle it onto a bowl or in a joint for an added kick.

There are no reviews yet. 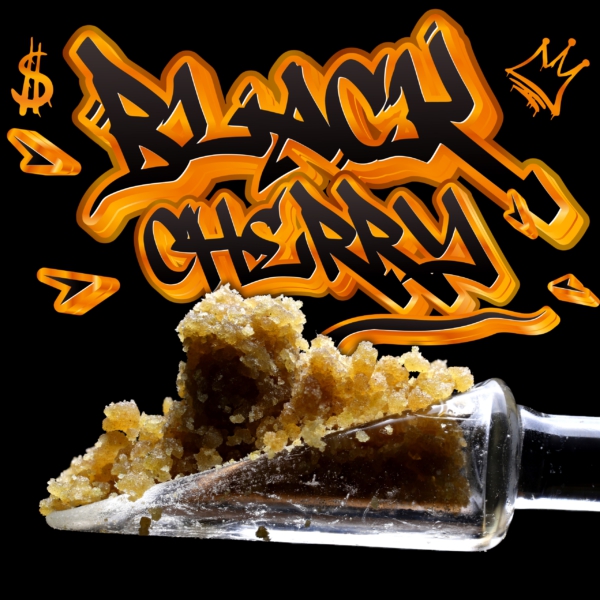 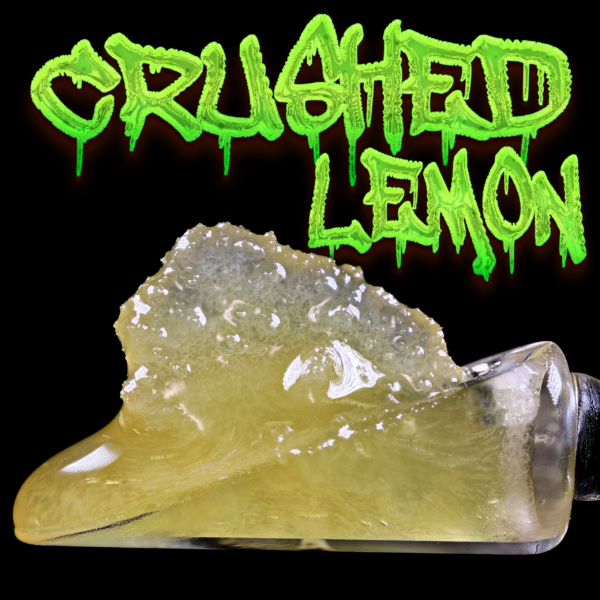 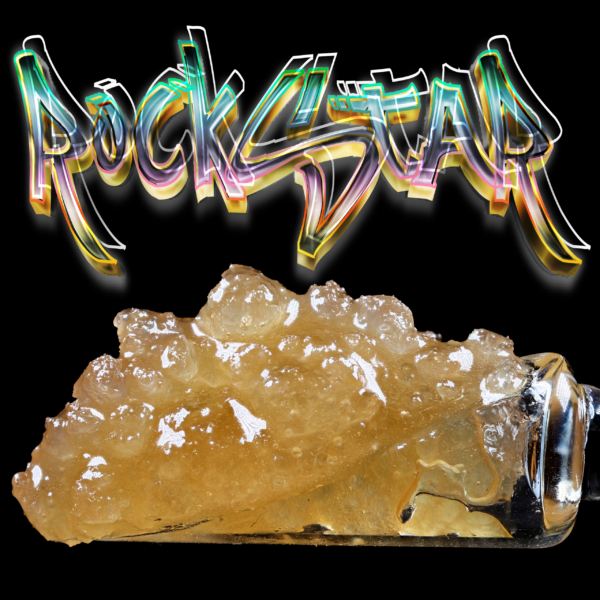 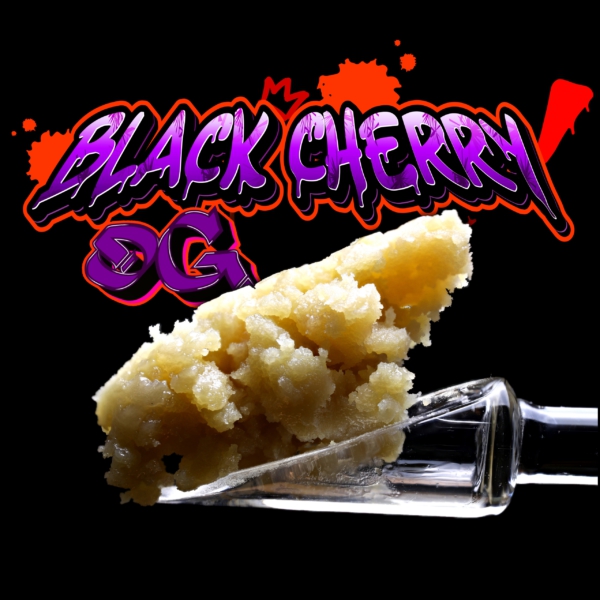 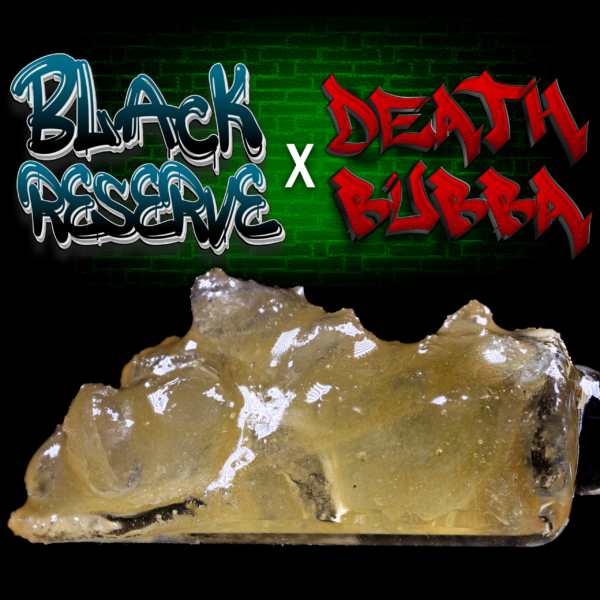 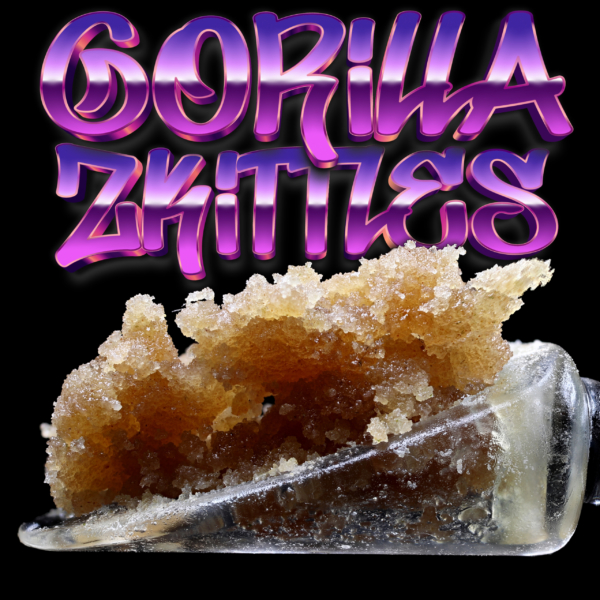