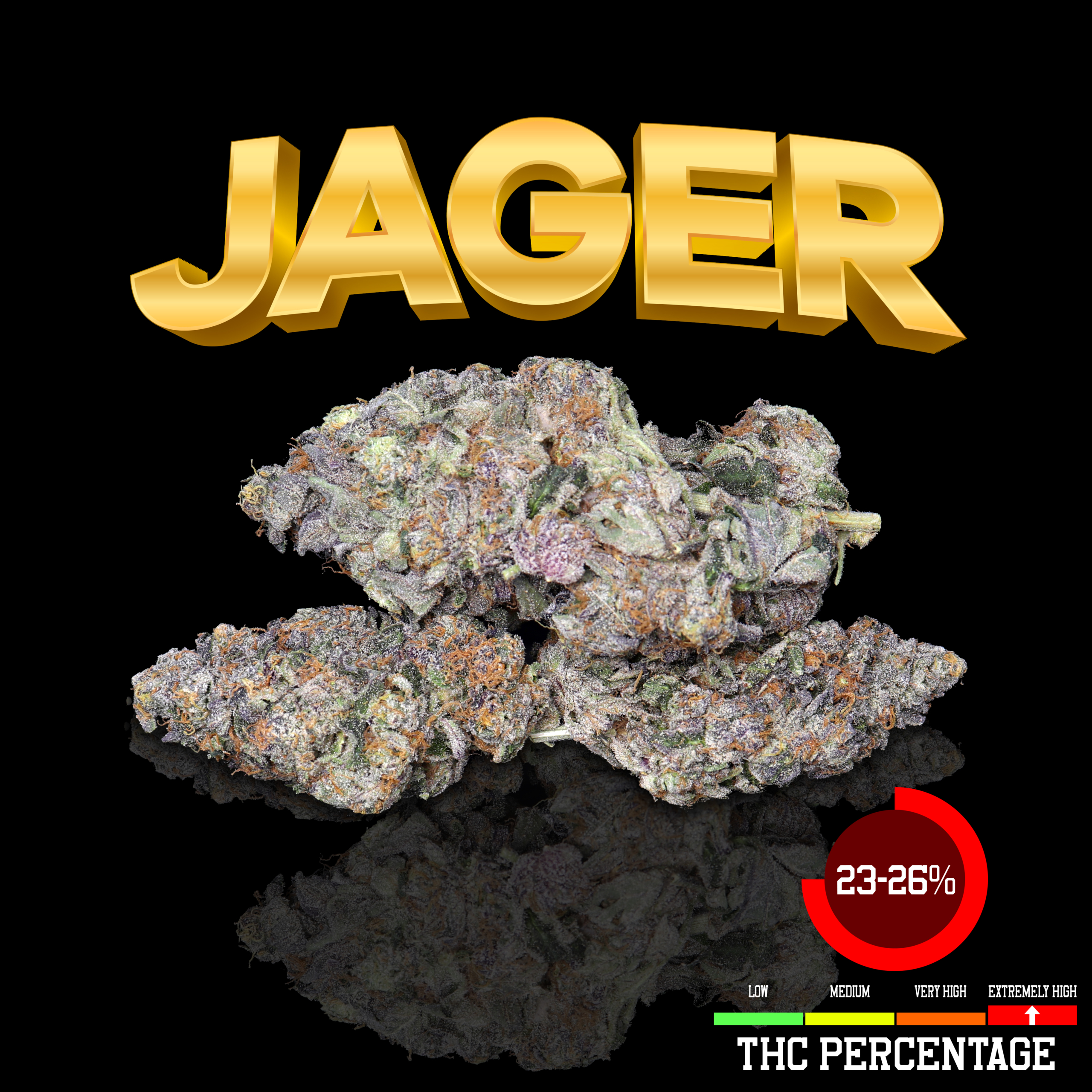 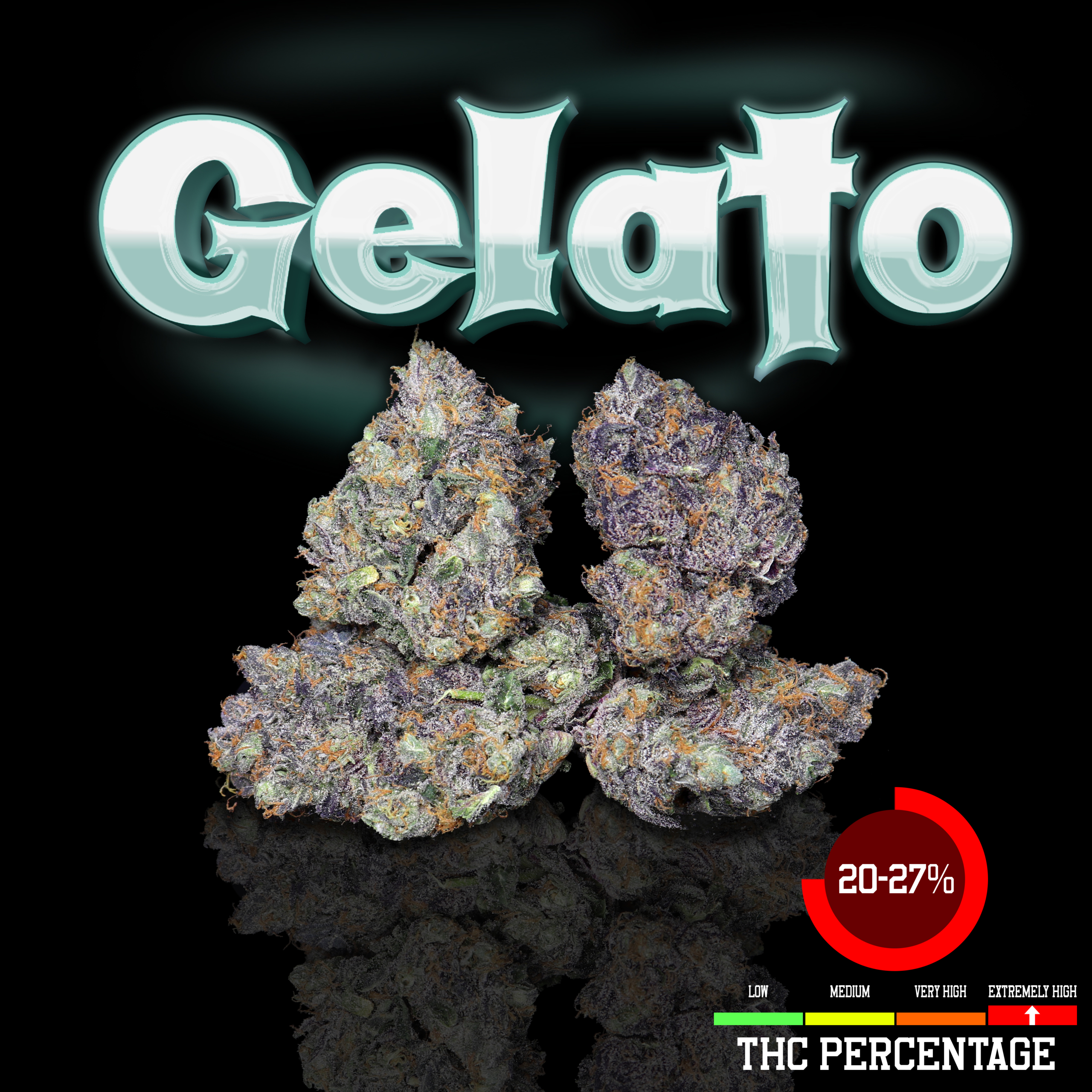 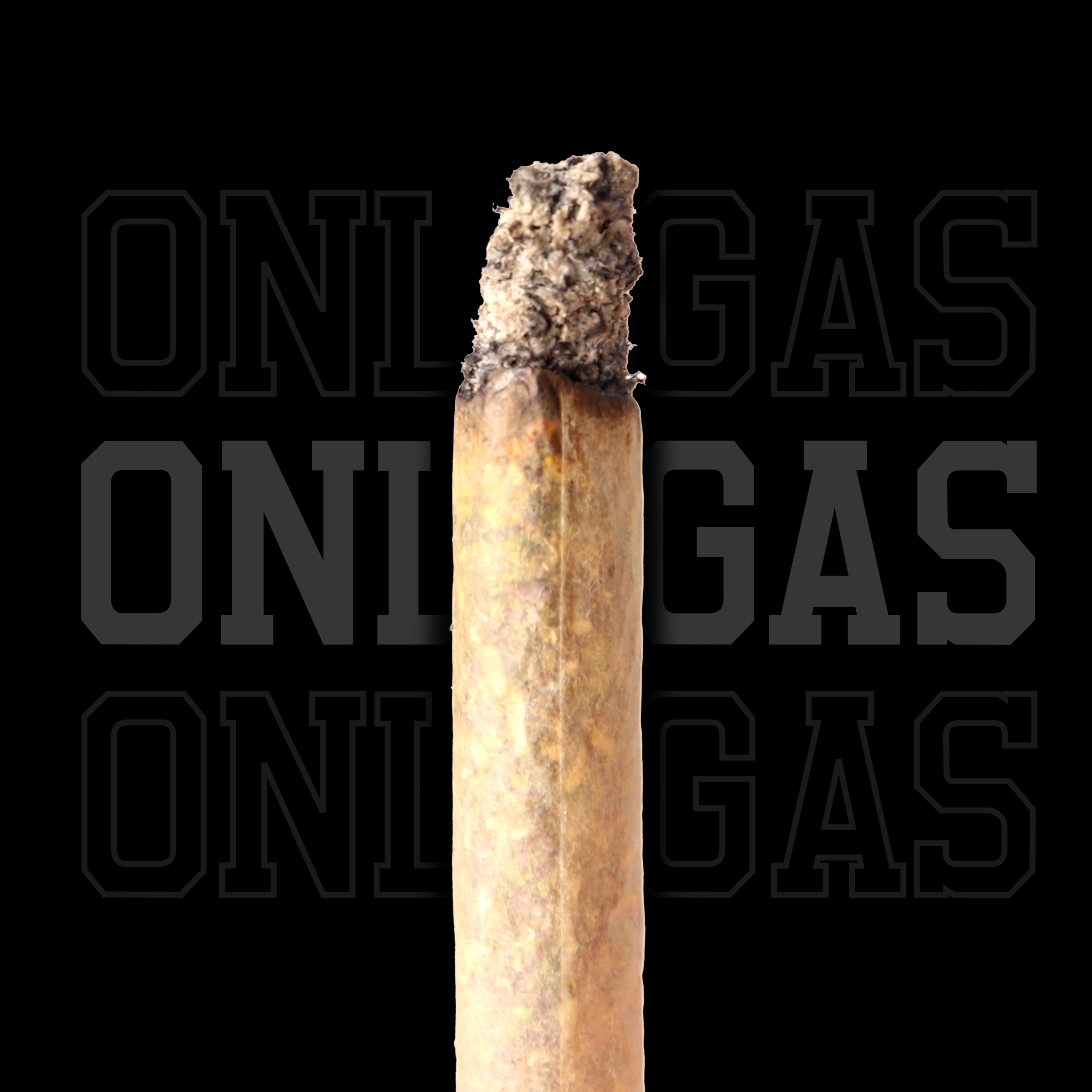 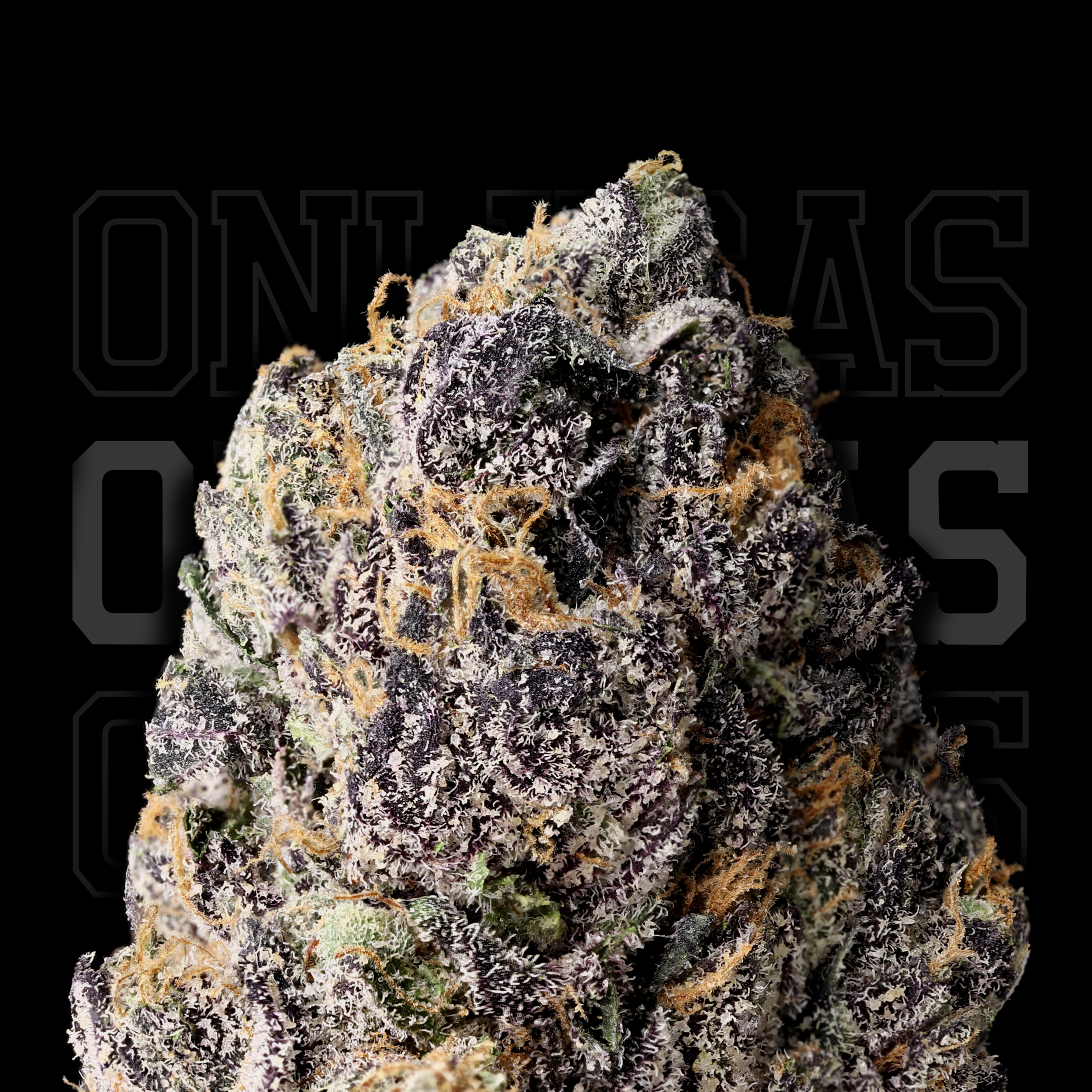 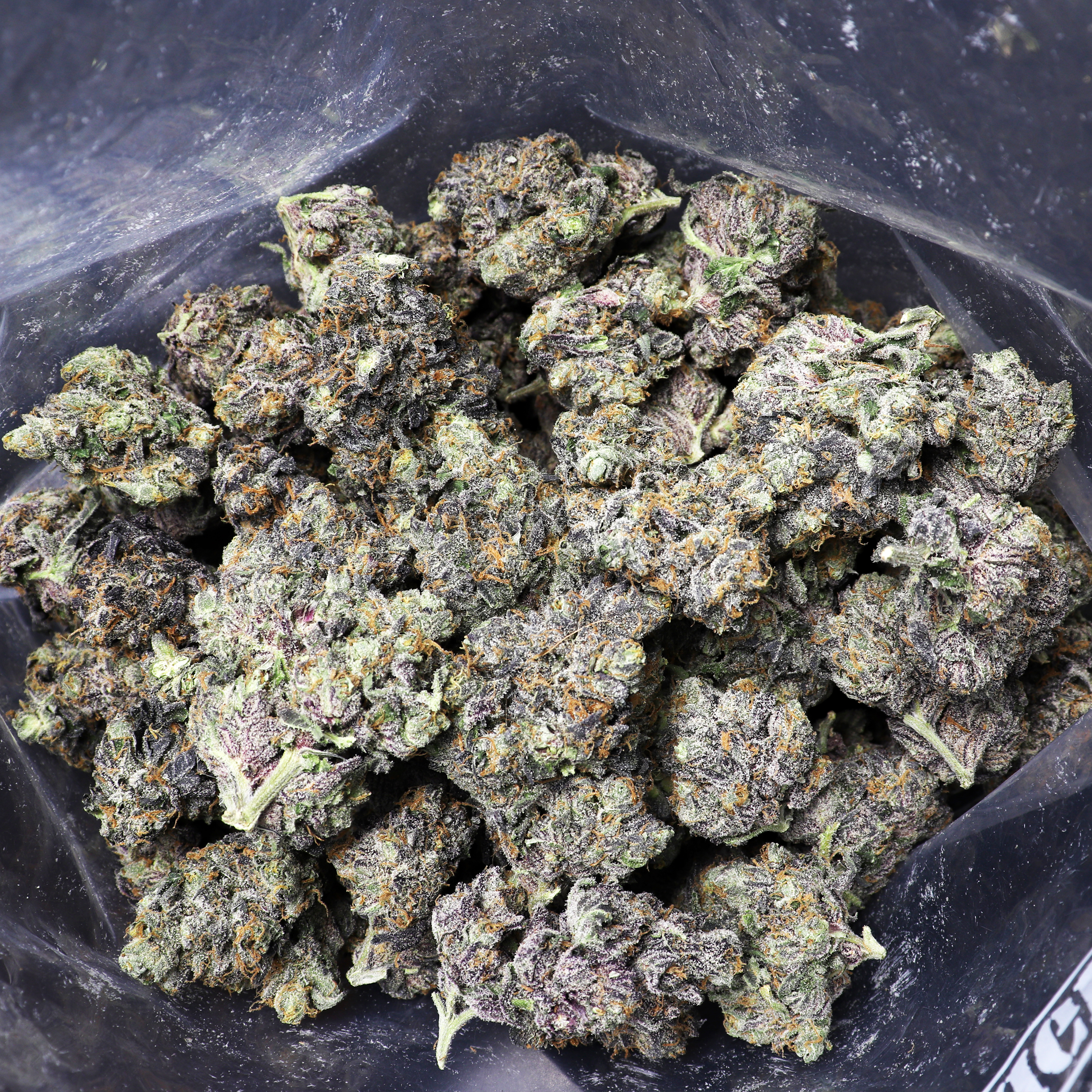 Gelato is a strain that will soothe your body and ignite your mind! A happy and euphoric strain, it’s excellent for social occasions.

Gelato is a sweet sensation and a slightly indica-leaning hybrid created by San Francisco’s Cookie Fam Genetics. This strain is sometimes also referred to as Larry Bird. However, it relates more to the NBA legend’s jersey number, 33. This nickname is the result of the various phenotypes of Gelato released by Cookie Fam Genetics. One, in particular, is numbered 33, which is how it became associated with Larry Bird.
Users love this strain for its well-balanced euphoric yet laidback effects. Not only that but with a name like Gelato, you know that it’s got a flavor that will knock your socks off! With a THC concentration between 20-25%, toking on this strain is a sweet treat in more ways than one!

Effects: This Strain is a feel-good strain that’s excellent for social settings and group seshes. Its uplifting effects make for a happy buzz that stimulates creativity. Following the euphoric headrush is a solid body buzz. However, Gelato is a well-balanced hybrid. So, while the indica genetics supply a relaxing body high, it’s not enough to elicit a case of couchlock.
Taste & Aroma: When properly cured, Its flowers have a pungently sweet smell of citrus, thanks to its parent strain Sunset Sherbert. The sweetness of the aroma comes from Gelato’s other parent strain, Thin Mint Girl Scout Cookies. Some users may also detect notes of yeast and dough, as well. However, when ground in a weed grinder or broken apart by hand, the flowers release more herbal, earthy aromas.
Appearance: Poking out between the buds of this strain are bright orange pistils that provide a captivating contrast to the forest green leaves. Shades of deep purple further accent its visual allure. While the buds are still sticky, short stalks on the trichomes mean that this strain has a less frosty appearance than other strains. 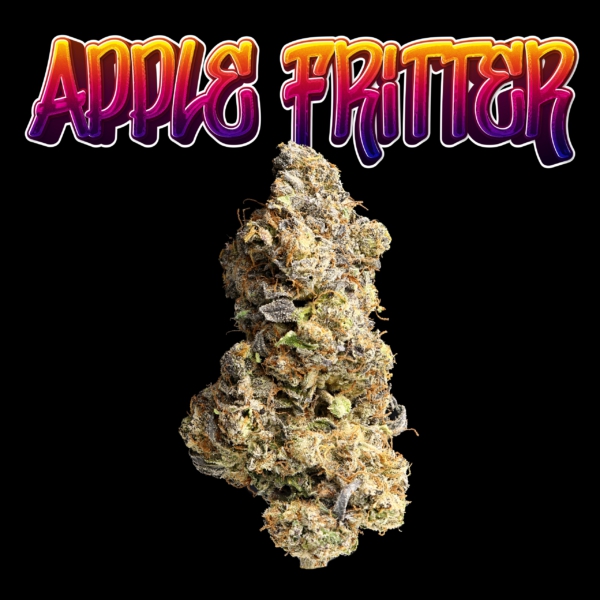 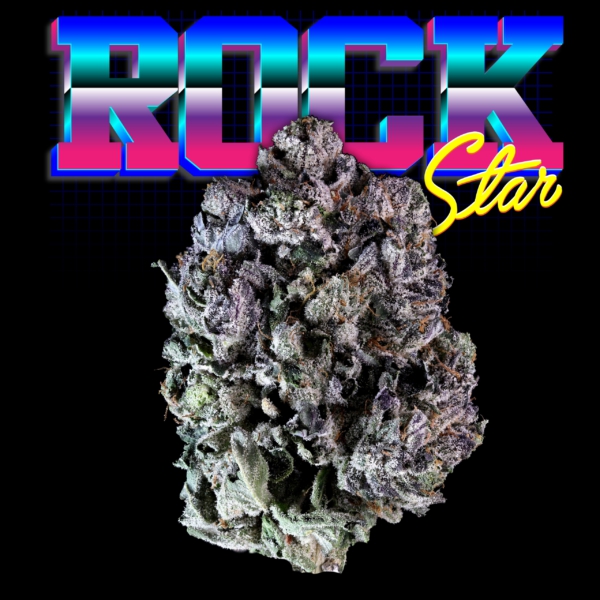 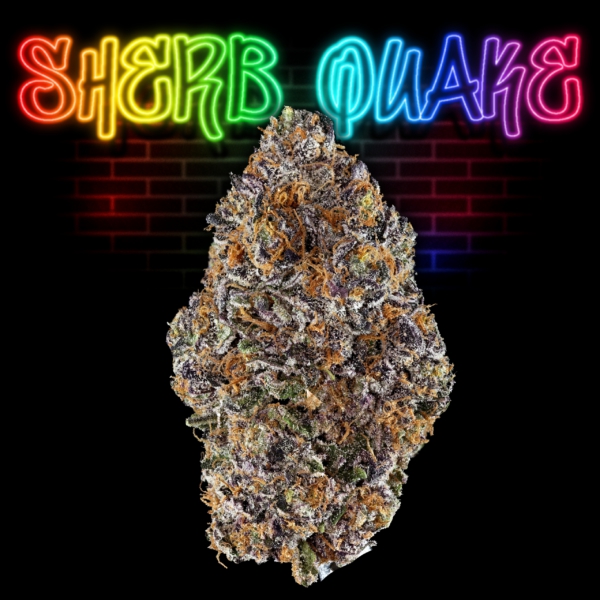 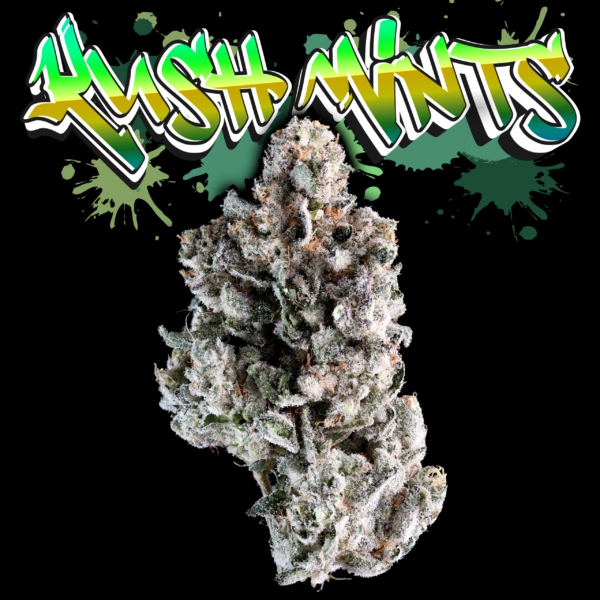